I give you all a little bit of trams, it did not work so good though, but still.

I’m sitting in the shade, typing on my laptop, listening to the songs entering the jazzhole compo, watching the kids playing with (not in,as much) the pool.

It might have been a bad decision putting it next to the swings.

I’ve just bought a lot of clear plastic boxes so I can organize my workroom a bit better, and finish that sound-wall.

Two or three years ago when I  just made my moanonme device and it got loads of attention I recieved a strange email with the title “LED project for you?”. This was a guy from Australia living in England that wanted to do some lead stuff for his band. Se his band was just 2 persons (Bass and Guitar) and a drum machine. And he wanted to make the drums to be a larger part of their stage presence by blinking with VU-meters.

Since Aaron turned out to be really nice in his emails and I really did not have to do more then think of solutions to his problem I was helped out as good as I could. We threw a few ideas back and forth, and I think it was mine that he finally made.

Often when you do this kind of thing, nothing happens afterward. I’ve helped people with “personal art projects”, coding, electronics, input on music, etc etc. Often this does not amount to anything. Nothing is produced and there is nothing to show. This is ok, not every project succeds. Failing and or abandoning them is also ok.

I emailed Aaron once half a year after he told me he was finished asking for a video or image, he didn’t have one (yet), and I forgot all about it until the Sunday before last when he sent me an email. It had the same title, so he obviously replied to our old thread, I had to dig into memory (and look into the old discussion in the email) to remember what it was all about. The first sentences of the email was Aaron telling me that he hadn’t have had the time to film the device yet.

BUT they where going to play in Malmö Tuesday night and if I lived there he would put me on the guest list and I could check it out for myself. I work in Malmö, so I told him that I would be there. Tuesday came along and I went to see Civil Civic and the device I helped engineer. It was awesome. The music was great, chatting with Aaron afterward was also great.

Best of all was the feeling I had, sometimes helping ppl on the internet pays of, and when it does it’s a great feeling.

So go check out Civil Civic if you have a chance, at least on the internets, maybe there will be a video of the device sometimes. I took some pictures, but I like the elusive feel of it not being documented or put on the net.

So here is my simple little processing sketch that made all the nice circles.

Here is the source and example in a nice zipfile: LazerDirector

And here is the source, copy pasted, nice! 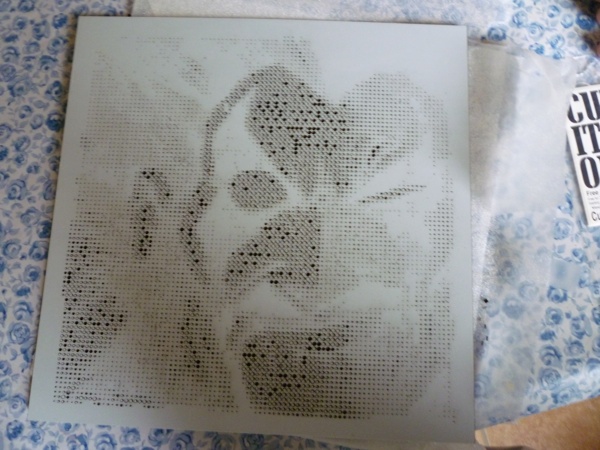 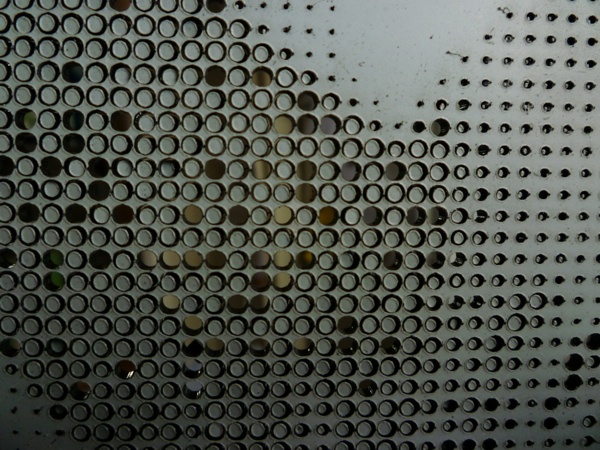 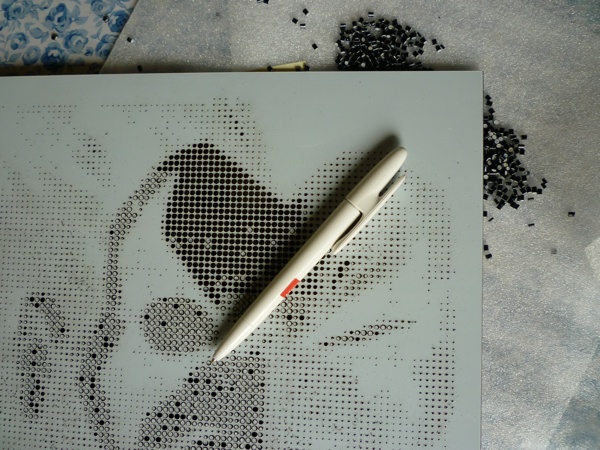 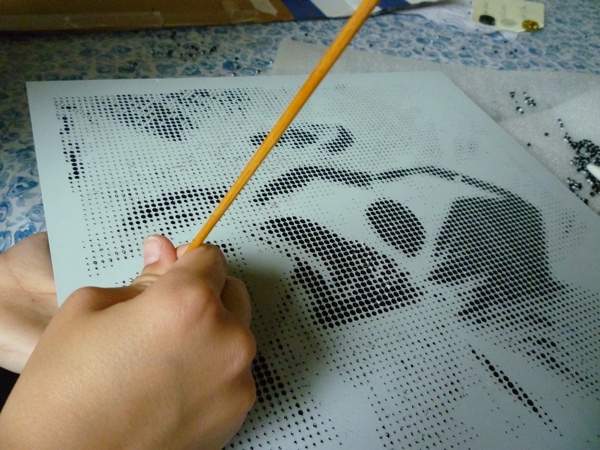 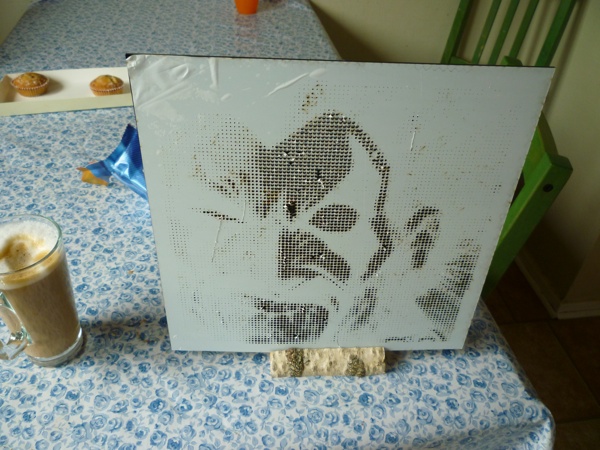 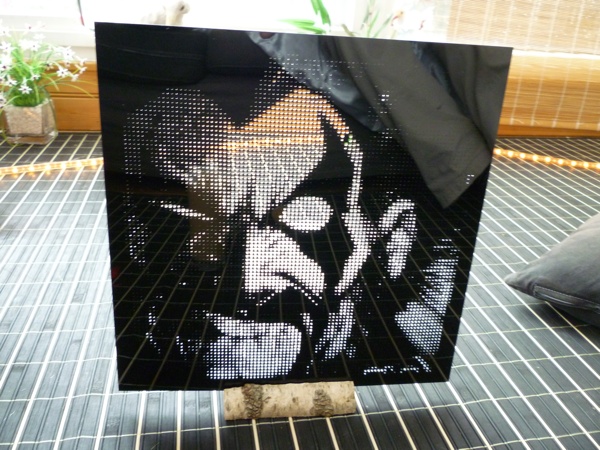