And this is the song I made when testing it:
LittleDroneHelper by Larsby 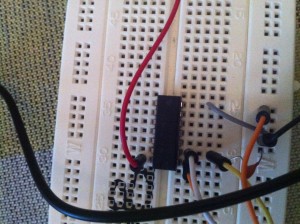 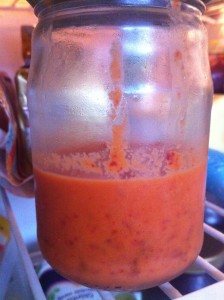 My son and I wanted to make chilli-sauce, more him then me really. We’ve already experimented with adding chili to Hollandaise but to little sting in that. Lukas was disappointment.

This is what we came up with:

1: A handful of chillies, some dried since last year and some fresh.
2: An equal amount of garlic slices.
3: Some oil
4: Some salt
5: some honey.

Clean and rinse the chillies and the garlic. Remove the seeds from the chillies, put it in a bowl and mix it. (Lukas tasted one of the chilli seeds, then he drank a lot of water).

We keep ours in the fridge.

I ordered a small camera to mount on my longboard (since my last test proved awesome for keytarring but not for filming skateboards). That camera was ordered some weeks ago and have still not arrived (guess I’ll have to talk to paypal about that). So I went out and bought a Contour HD 1080.

The camera is cheaper then the GoPro but has fisheye and about the same specs. I really liked the connectors and the 720p in 60fps option. I’m falling in love with HD-movie, dont know how that happened. A few reviews I’ve read holds the Contour as the better camera, and a few the GoPro. The Contour was available when I had the itch so I got that.

The program that comes with … well, it’s not good. Let’s just leave it at that. It’s way WAY more limited then iMovie. huhuuhhh. Thankfully you get the camera as a removable drive so it’s up to you to use whatever program you like.

There comes two connectors with, one to tape stuck on to something, and one to put on your ski-glasses. I tried both on the longboard. At first both acted a bit flimsy, and liked to drop the camera. Really not ok. So even after drilling holes and securing the base the camera was dropped of. It’s a special feeling dragging a brand new camera on the concrete after your longboard. And what ever I tried it did not help, it still fell off. Enter overkill. So I stuck it on there really really hard. That resulted in really shaky videos and that the memory-card lost connection with the camera and then spazzing out and stop recording.

My solution to this was to go get some real super grade Velcro. I mean the new kind where there is only one type of connector. It worked great, the shakes are tolerable and the camera very seldom falls off.

What would a camera review be without some sort of video? lame!

My mother recently retired from her teaching job and while this is a good thing she misses the plant press she had acces to there. On another side I’ve recently bought a really really big plane cutter and I wanted to use it for more then planing wood for the longboards so me and the kids decided to make a plant press.

Having only seen these as a kid remaking them from memory might have been a bad idea, but it was not. I decided we should go for the simplest solution, pretty oak and wingnut.

First we planed the wood, you could probably use plywood, but that does not look as nice.

Then all we had to do was to drill some holes and test it.
Here are some images of us trying it out on basilica. 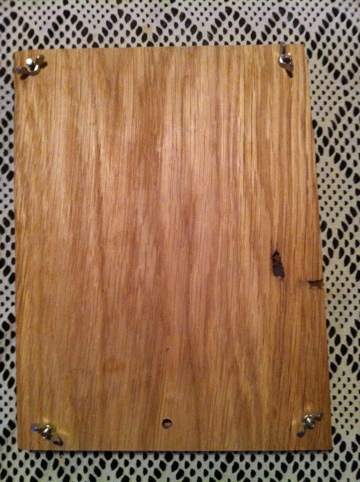 Here it is in it’s closed state, note the small whole in the middle, it’s so you shall be able to hang it on the wall, not a mistake. defensively not a mistake. 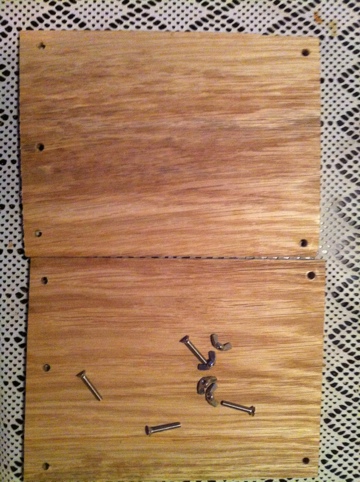 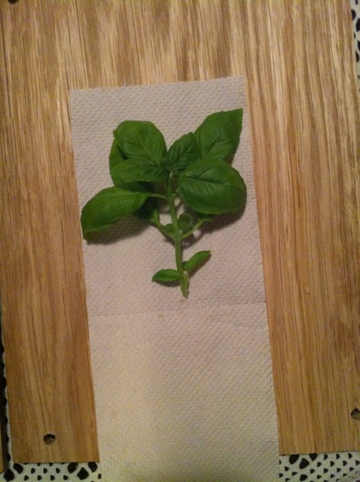 Ready for the press 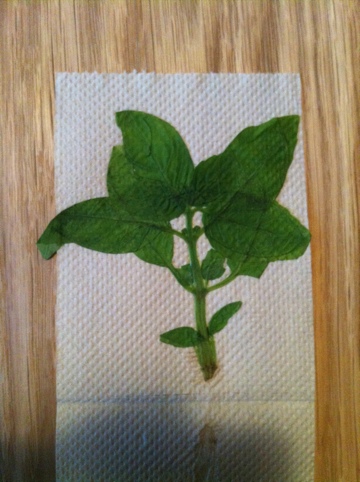 This is how the basilica looks 2 days later.