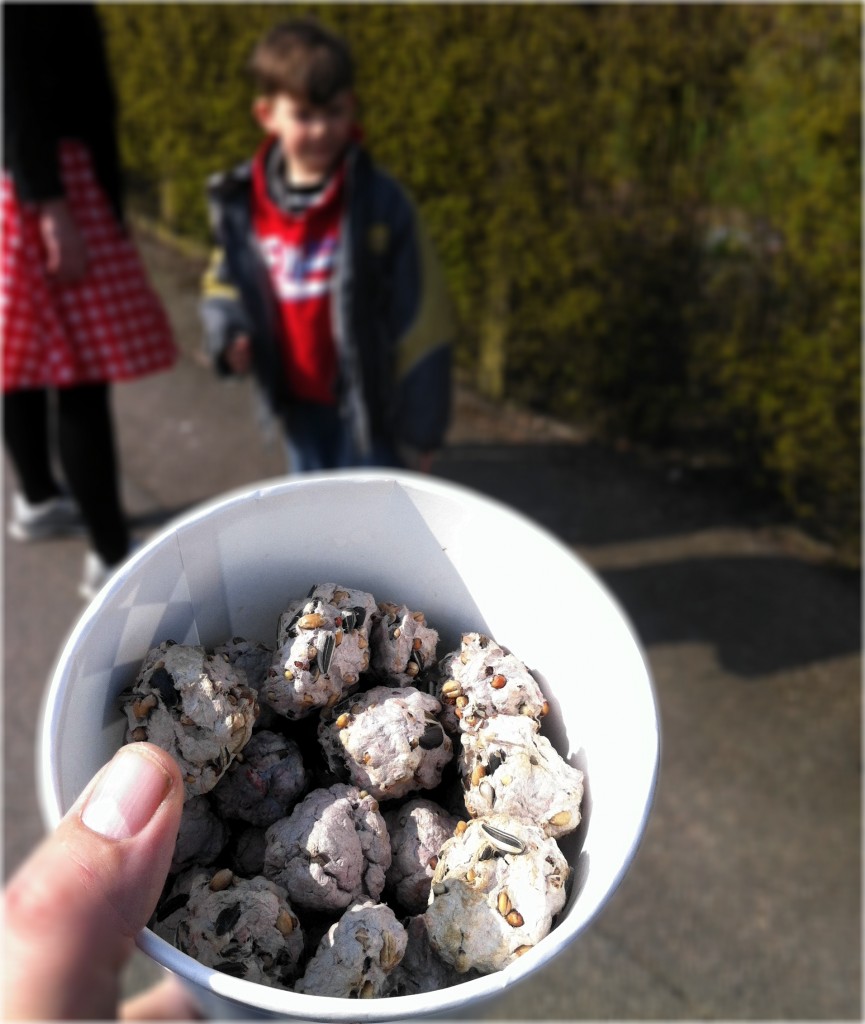 We made seed bombs. Seed bombs are small “bombs” with seeds and stuff that keeps it together, you can also use clay or manure, just as long as seeds can grow in it. We used papier mache, it’s fun to make, and paper is easy to digest for plants. You dont need bird-seeds either, but it’s cheap. I bought 5kg for almost nothing. That makes a lot of bombs. Hooray. If you want to make more of guerrilla gardening maybe lettuce seeds.

We threw away a lot yesterday when we went to the bath house. Now we wait until there are flowers everywhere! 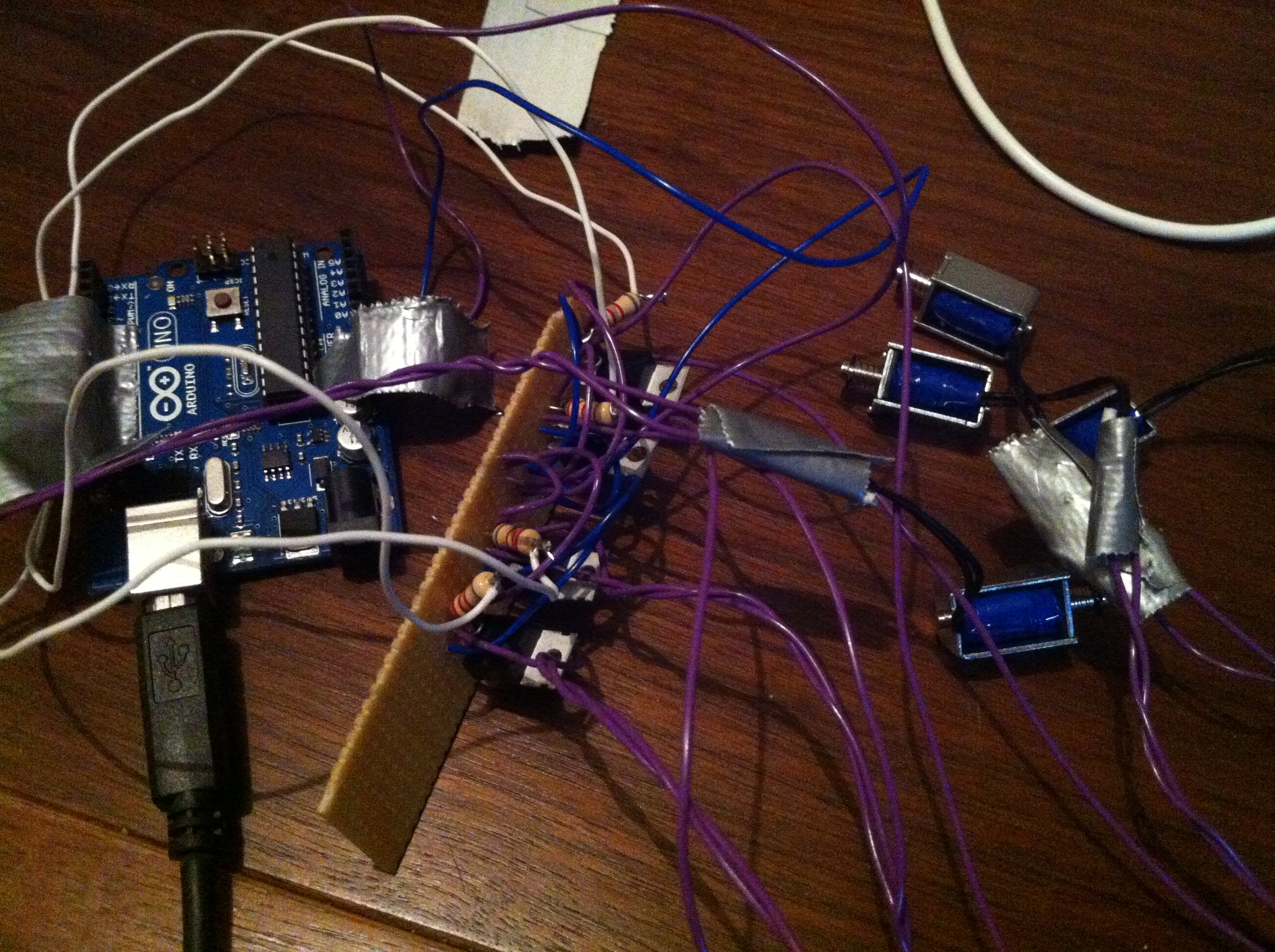