I had a thought, what if you take an image and divide it in small squares and index those squares. Then take another image and chunk that up aswell. Then try to find the chunk that looks most like the current chunk from the old image, and paint that chunk from the source image to the destination. Sounds complicated? it’s not, pretend you’re making a mosaic with pieces of an other mosaic. The images are chunks are compared as black and white 16 grayscale versions of themselves. If you know mpeg encoding this is sort of like that, but naive and badly done.
So I made a program that does that, just to silence my curiosity.
Here we have two source images:
. 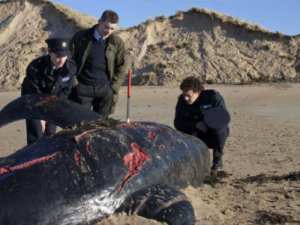 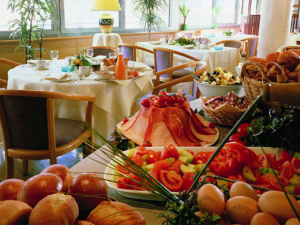 And this is what they look like remade by each other: 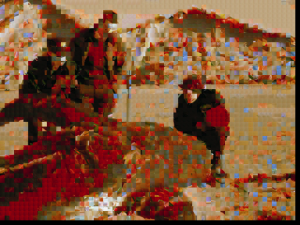 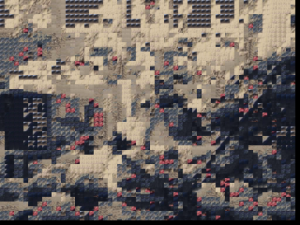 Press them to se them in their full glory.
Of course you can change parameters such as size of the chunks, the input image, how long to look before finding a chunk that looks similar enough.
Then what if you substitue the second image for a movie, making a movie from just one image. Then what if you feed the movie with a frame from itself, how would that work? I made a small movie here where first the testshot is uneffected, then different sources and feeding itself also.
Apart from that, there are a lot of weird things you could use this for. What if you feed one movie into another. How would that look. Who would own copyright? Could you juxtapose things together? Things that are opposites? What if you applied regular glitch techniques on one of these images? For you dear reader, I publish the source code so you can use it and explore further into the depths of whatever this is.
source after the break:
END_OF_DOCUMENT_TOKEN_TO_BE_REPLACED