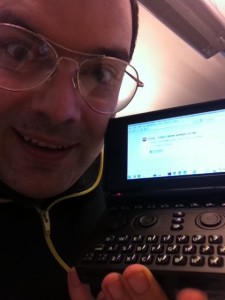 2 thoughts on “My OpenPandora has arrived, finally”