The voting is done. I did not finish last. I finished 2nd to last. http://www.renoise.com/competitions/indamixx/results.php

Thank you all that voted for me! Now I know I really know I should quit my day-job and be a rock-star! 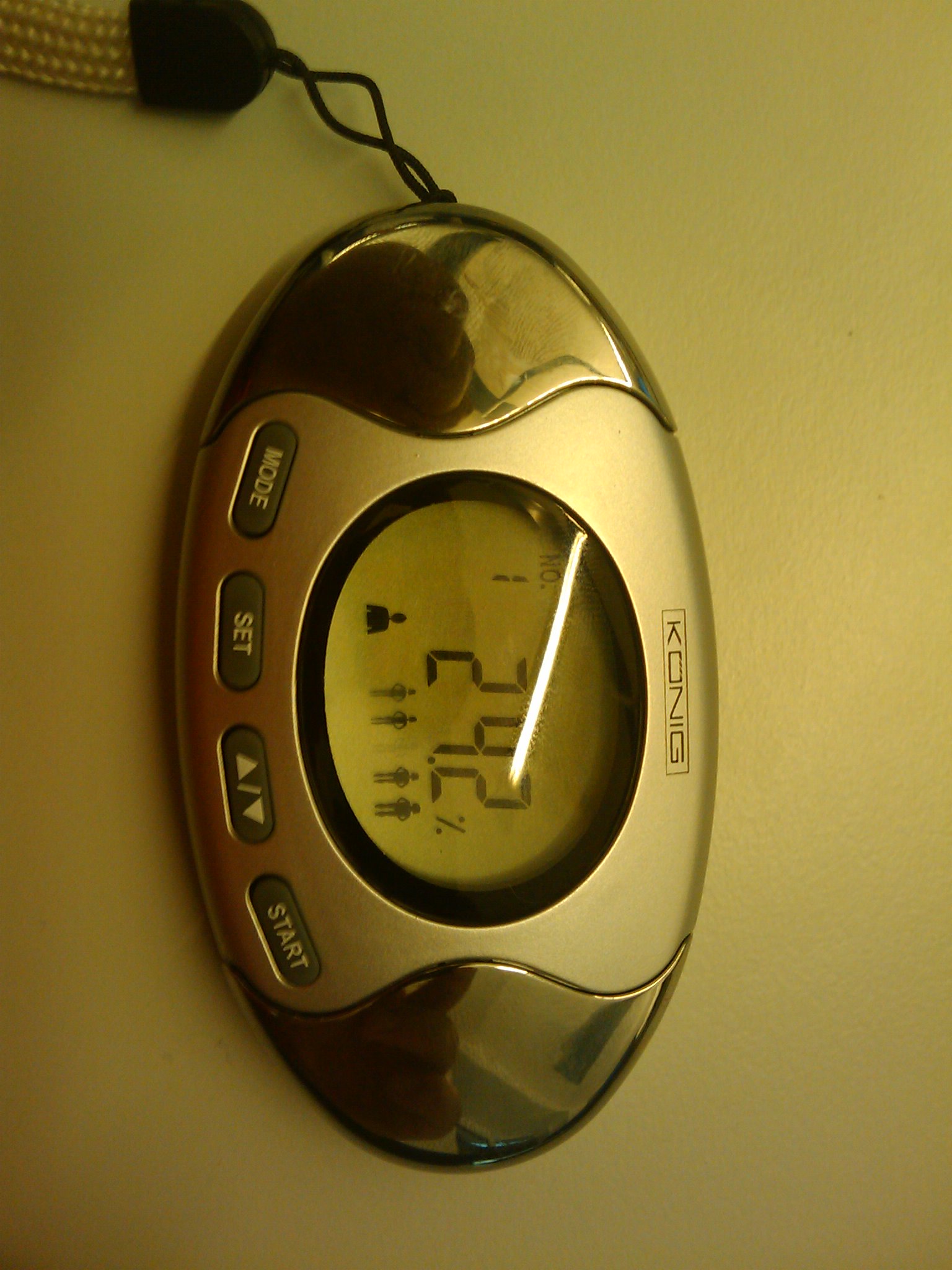